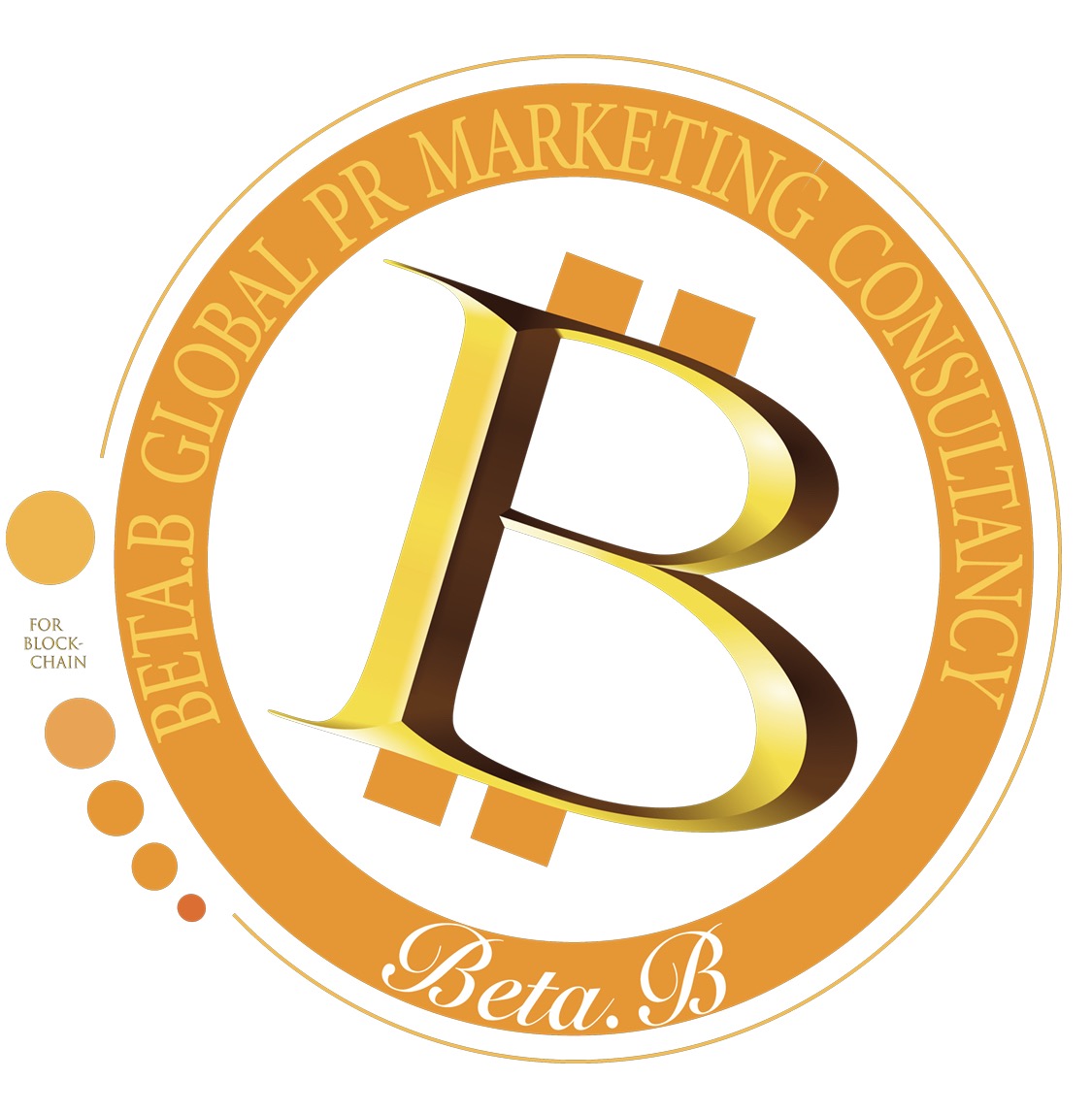 JPMorgan Says Bitcoin’s Record Run Is Being Driven by Inflation

By Vildana Hajric Inflation concerns rather than exuberance about the first U.S. Bitcoin futures ETF is driving the digital currency to record highs, according to JPMorgan Chase & Co. strategists. “By itself, the launch of BITO is unlikely to trigger a new phase of significantly more fresh capital entering Bitcoin,” wrote strategists including Nikolaos Panigirtzoglou, referring to the ProShares Bitcoin Strategy ETF. “Instead, we believe the perception of Bitcoin as a better i
6 views0 comments

SINSO: A Decentralized Medical + NFT Infrastructure Based on the Filecoin Web 3.0 Ecosystem

The trend we will witness is that the Internet will ultimately come down to the user. In web 2.0 architecture, the back-end database, cloud storage and code logic are deployed in a centralized way. HTTP is a stateless protocol, i.e. the server does not retain any state at the time of the transaction with the client. the world of Web 3.0 is a world where the user is in control of their data assets and actively created world. For example, in Brave Browser, when users surf the I
168 views0 comments